Their is no cost or ticket price but all tips or donations are very much appreciated and needed in this time of no work for us performers. Stop by and give a like or a wave. I can’t wait to read your comments and feel the love at:
https://www.facebook.com/gordon.michaels.984

Donations to the “Gordon-Michaels-I-gotta-pay-my-rent” fund are gladly accepted here:

Sunday September 27th at 3pm on Facebook. I will be doing a new concert “Disco Dancing With The 70’s” We will be usinging a few of those favorite throw backs.

Disco Dancing with the 70’s: Will be a live streaming event featuring songs from the varied and prolific years from 1970 to 1979. A variety of artists such as Marvin Gaye, Diana Ross, Cher, and Carol Douglas, groups like the Taste of Honey and The Honey Cone teamed with great Pop selections made this era a treasure trove of hit songs. I will be joined by Michael Larson at the keyboard and special guest Javelle Stephens (from several of my productions) for an hour of nostalgia.

Please stop by and give your support. This is the only way I am doing music for right now. Join me on Sunday Afternoon with your best cocktail and we will have some fun. 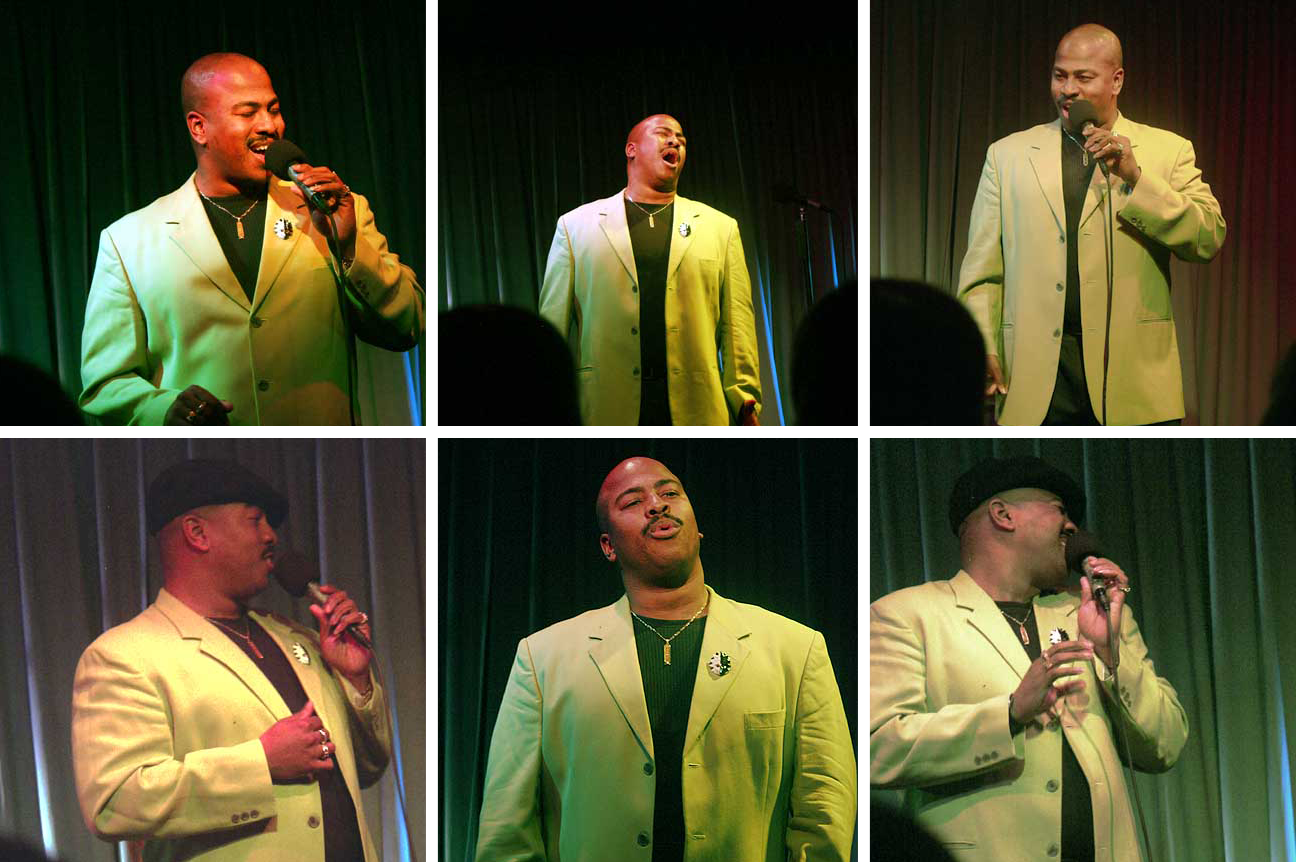 Powerful is a word that most people would use to describe his smooth baritone voice.  His delivery seems almost effortless and his stylistic range is diverse. He's comfortable performing Broadway ballads, jazz standards, blues, R&B oldies, Gospel and yes, even country.  He is a gregarious southern gentlemen at heart and truly an entertainer that will leave you wanting more. 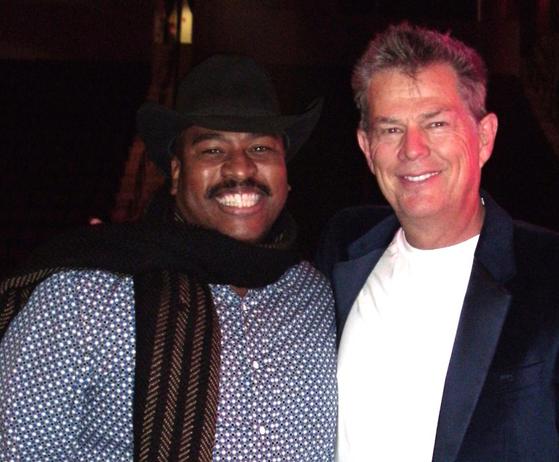 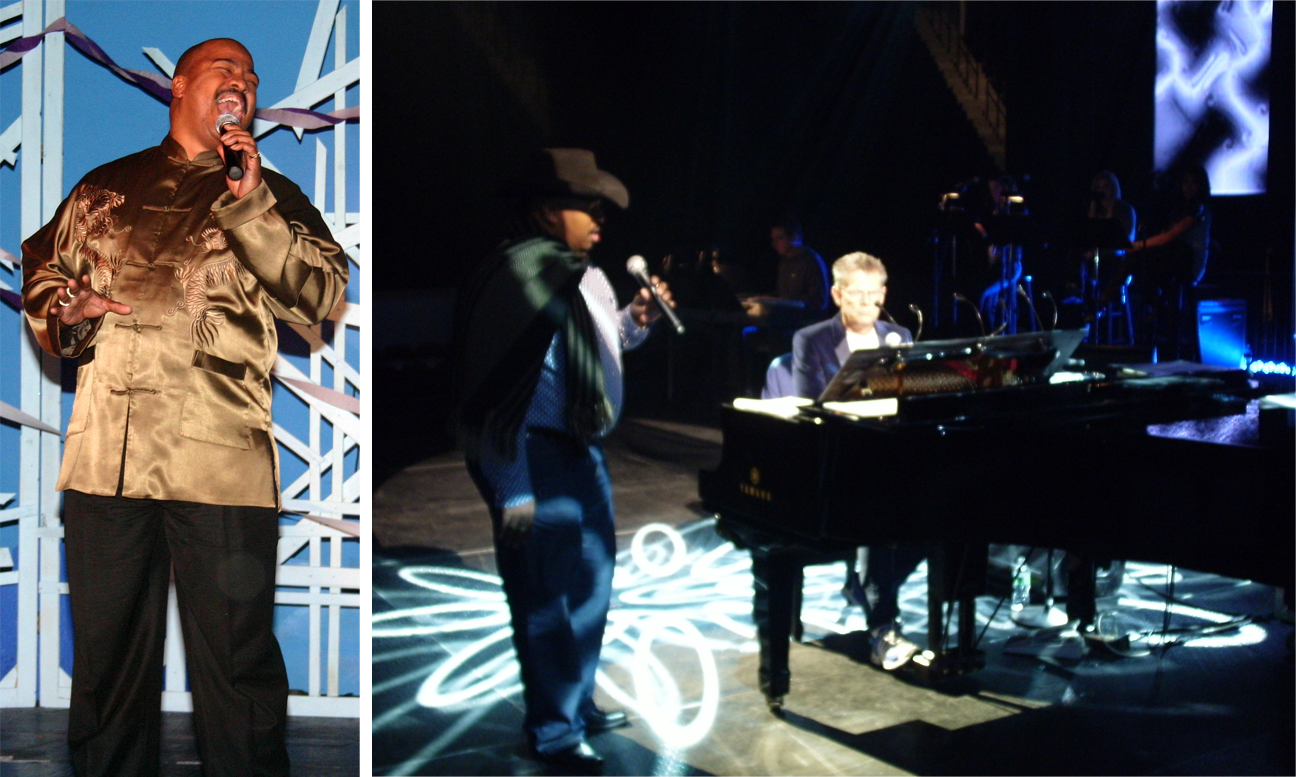 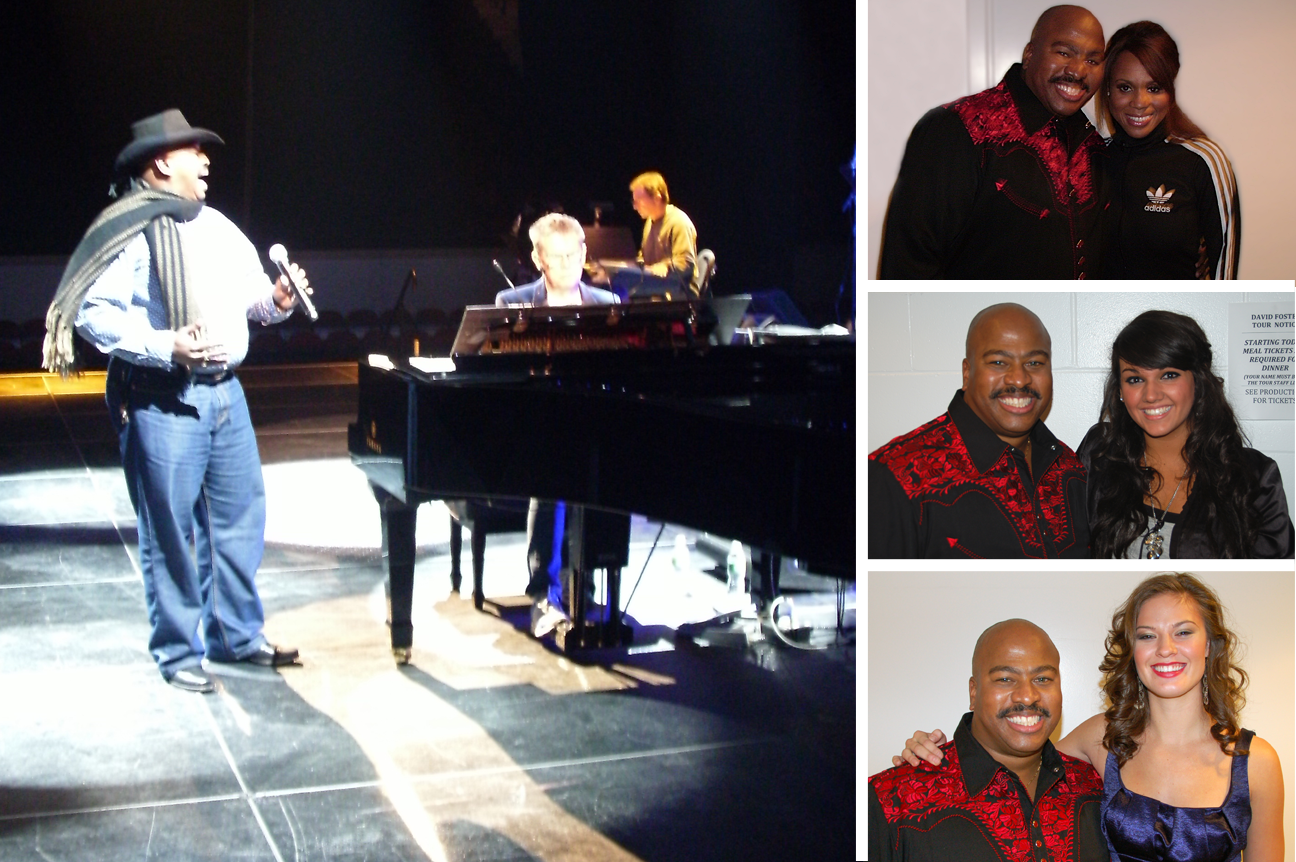